Registration for the spring 2023 season will be opening soon.  We’ll send out an email and update the site here when it’s open.  We’re looking forward to another awesome season!

Lacrosse is one of the most exciting sports in existence, and as a result its popularity is growing extremely fast throughout the United States.  Many public-school systems now offer both boys and girls lacrosse programs, and there are numerous town and regional recreation and travel leagues popping up to support the demand.

Lacrosse was invented by the Native Americans in what is believed to be the 12th century. Contests were seen as major event, often taking place over several days.  They were played for recreational and religious reasons, and also to toughen up young warriors for battle.

Northern Dutchess Youth Girls Lacrosse club was established circa 2001 and serves Northern Dutchess County in New York, including the towns of Hyde Park, Staatsburg, Poughkeepsie, Rhinebeck, and Red Hook.  We provide a recreational environment for Pre-K through grade 8 to promote and teach the game of lacrosse.  We are committed to developing the skills required for players to play and compete at the middle- and high school levels. 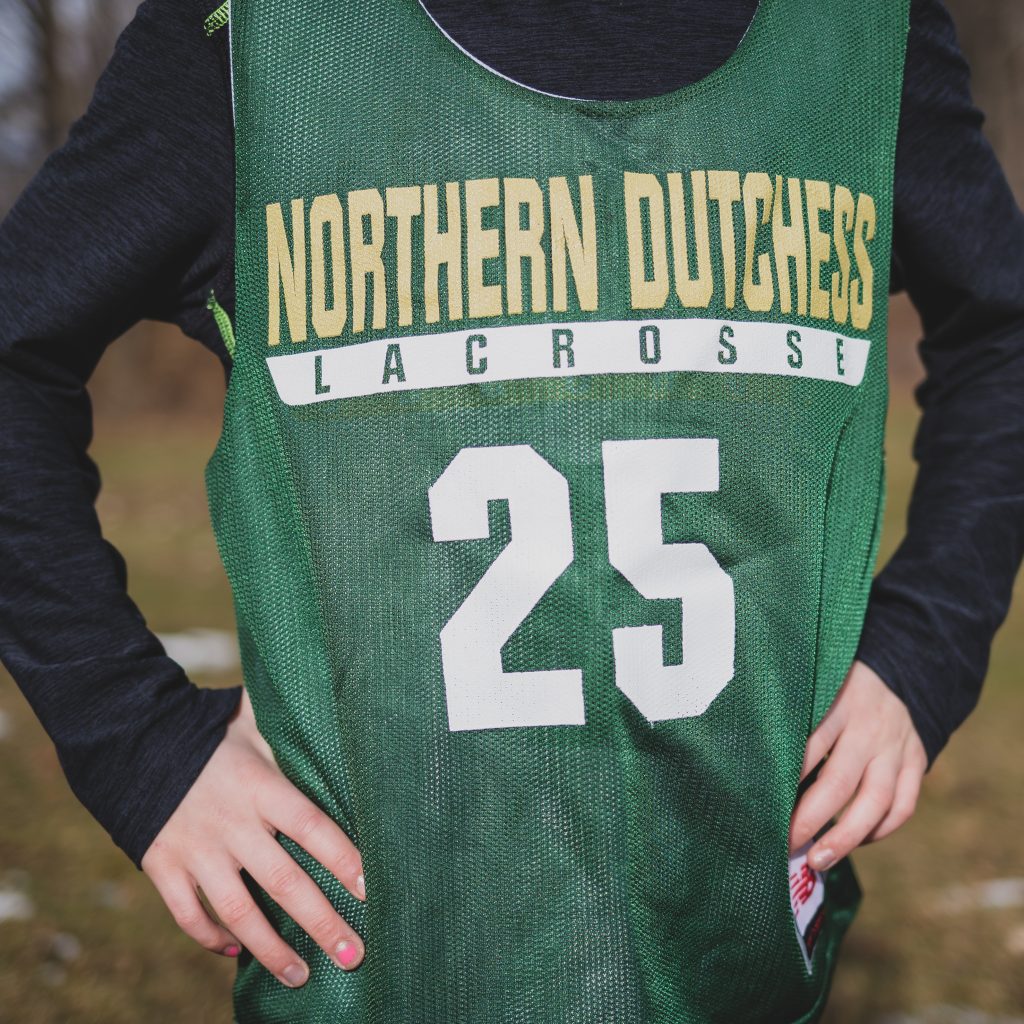 For all age groups

All players will receive a Northern Dutchess reversible pinnie

All players must have an active membership with US Lacrosse

Register with US Lacrosse

Equipment required:  All equipment is provided 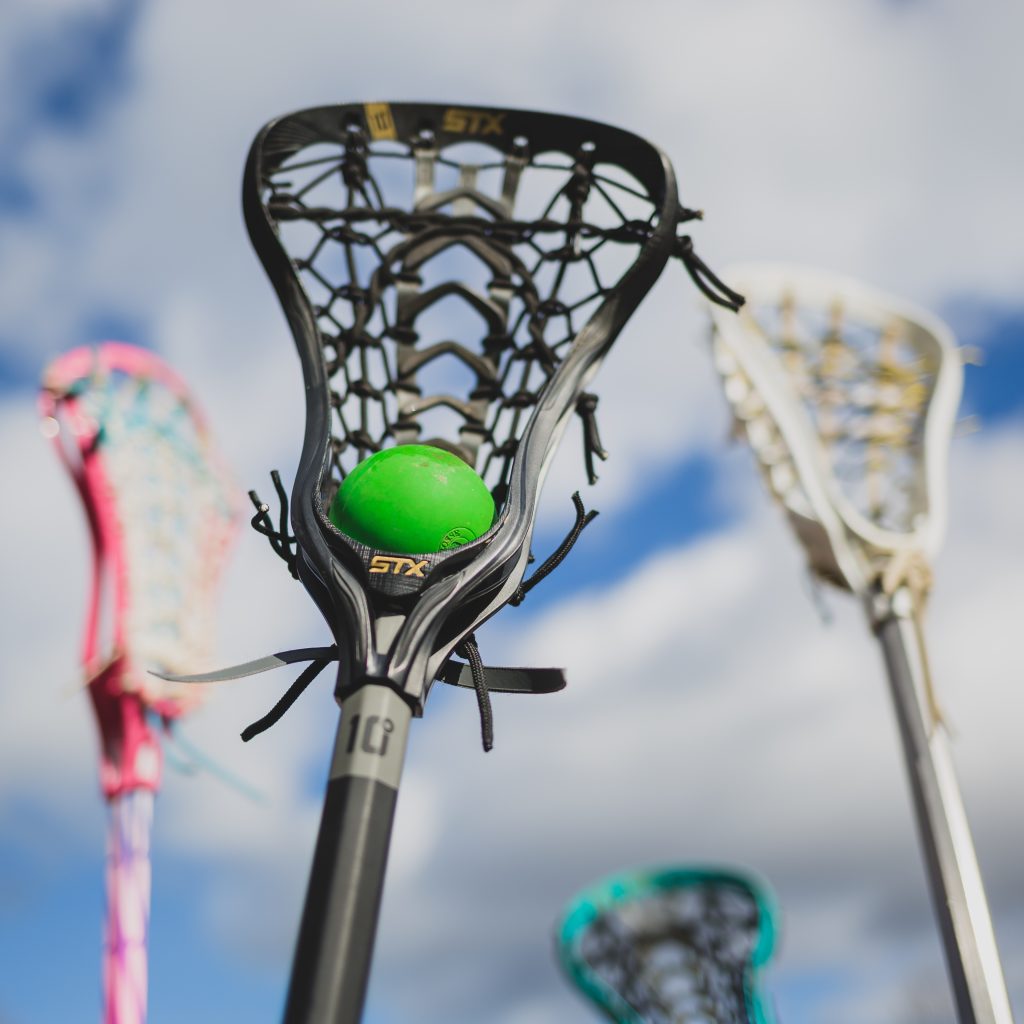 An appropriate lacrosse stick and club pinnie will be provided.

A Northern Dutchess club pinnie is included in your registration fee.  A girls lacrosse stick, googles, and a mouth guard are required.

For more detailed equipment requirements and recommendations, click below.

If you like what you see, register now to play.

Didn't find what you're looking for or have a question that's not answered on the site?  Reach out through the adjacent contact form and we'll get back to you as soon as we can!